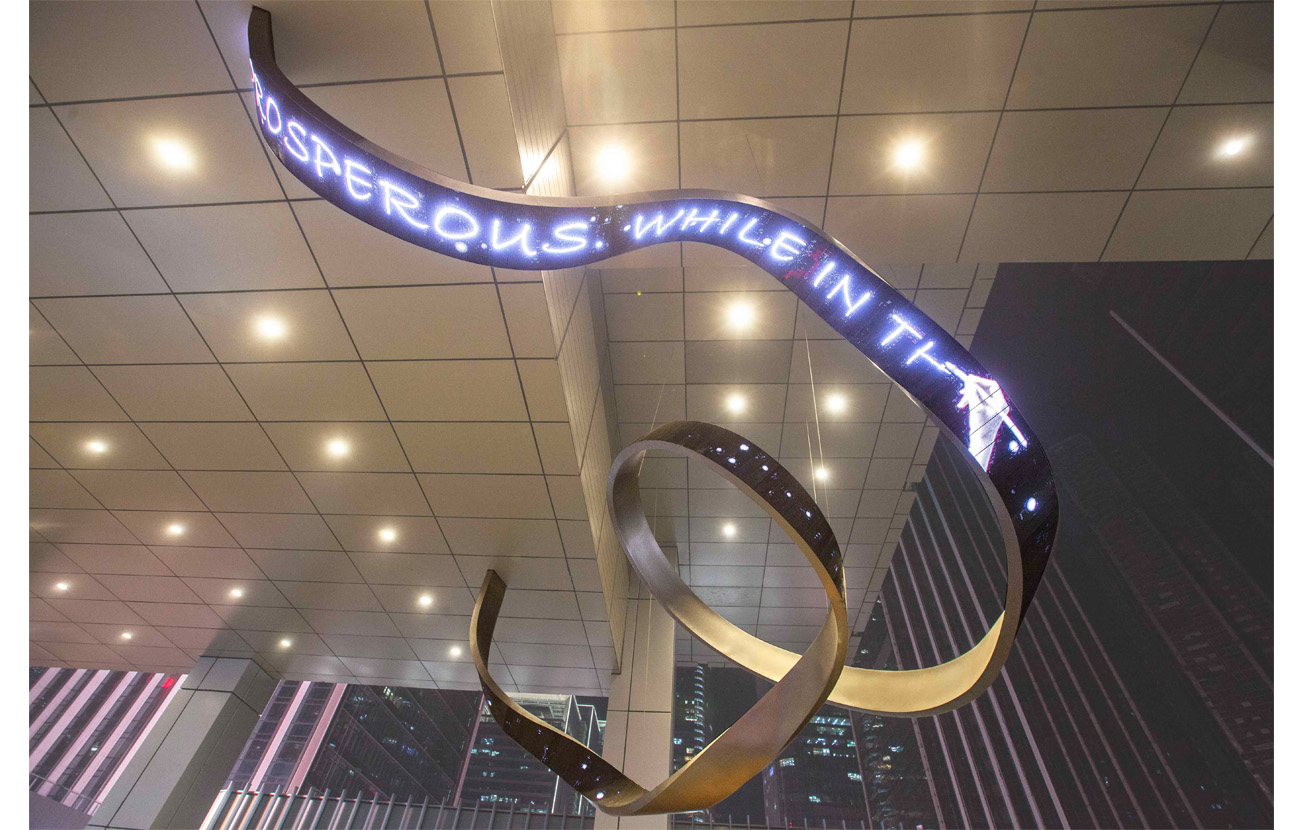 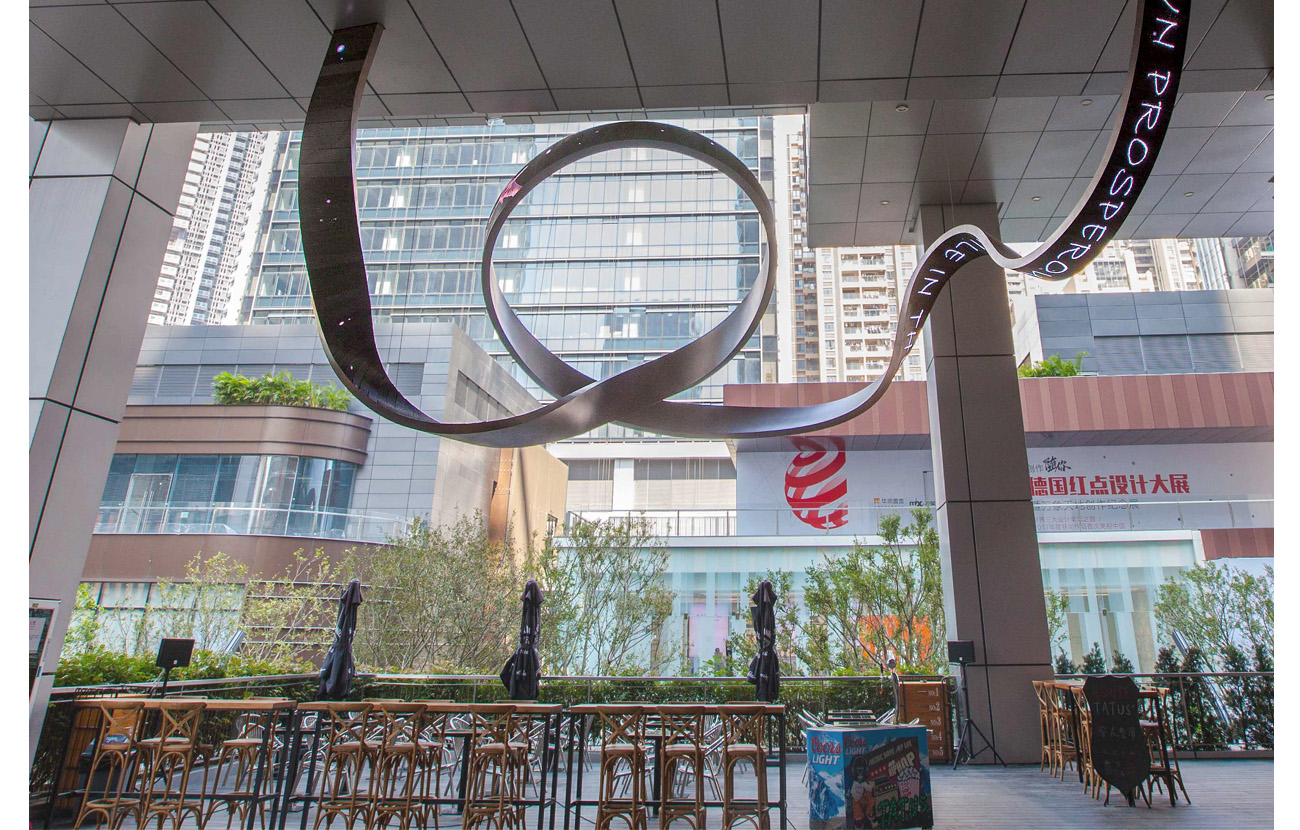 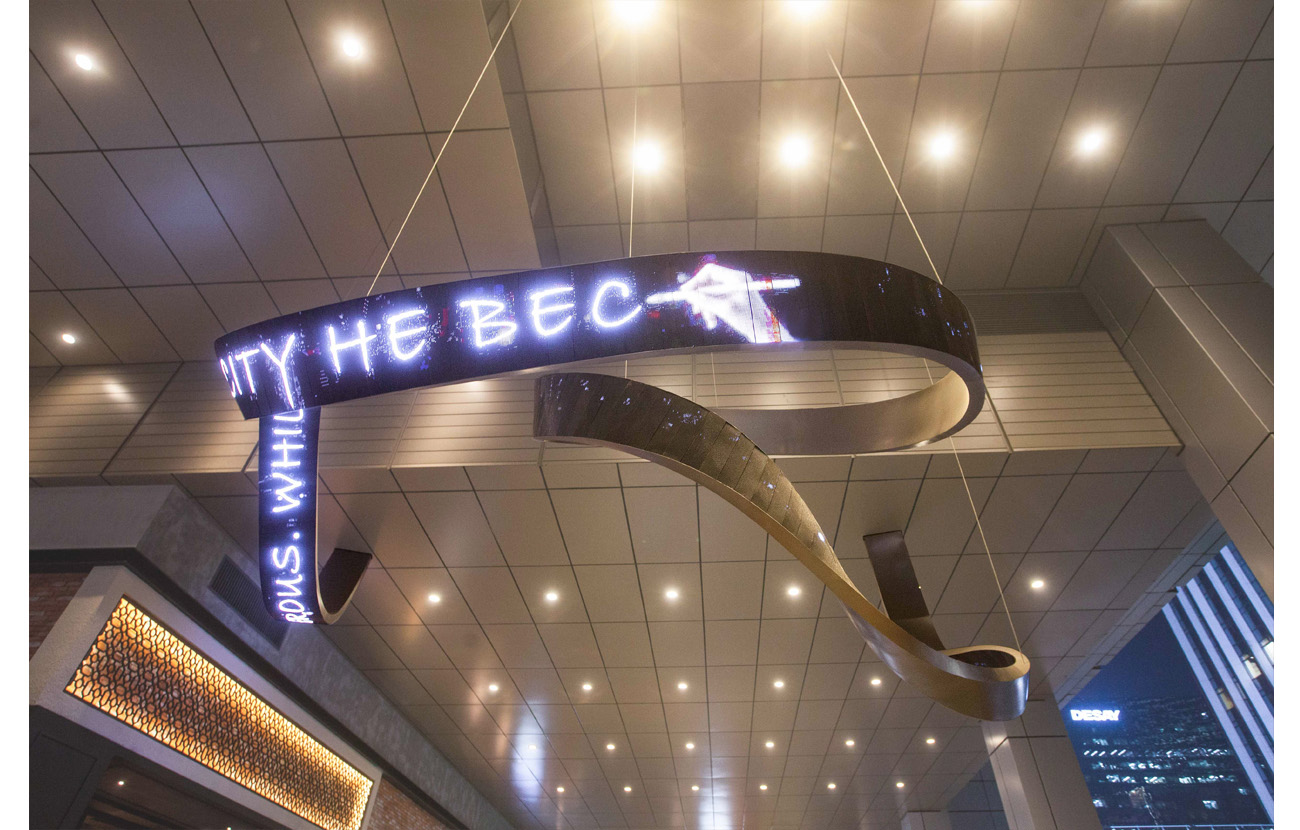 The 100-meter long permanent video installation is an LED loop treated like a suspended illuminated scroll running through 5 floors of MixC, Shenzhen. Shenzhen, a former fishing village with a population of 30,000, briskly transformed into a mega-city with 10 million citizens becoming the “Silicon Valley of China” since it was declared as China’s first special economic zone in 1980. The text appears like hand-written Chinese ink calligraphy alternating in English and Hanzi script. The script in one language, appearing to be written by a hand, gets self-erased until another hand inscribes the text in the other language. The text in question describes a causal loop that conflates the present, the past, and the future: “A Scribe travelled back in time to witness the much-discussed transformation in a glorious ancient city that had rapidly grown prosperous. While in the city he became its Mayor motivating the residents to transform their city, the very changes that would inspire him to travel back in time.” 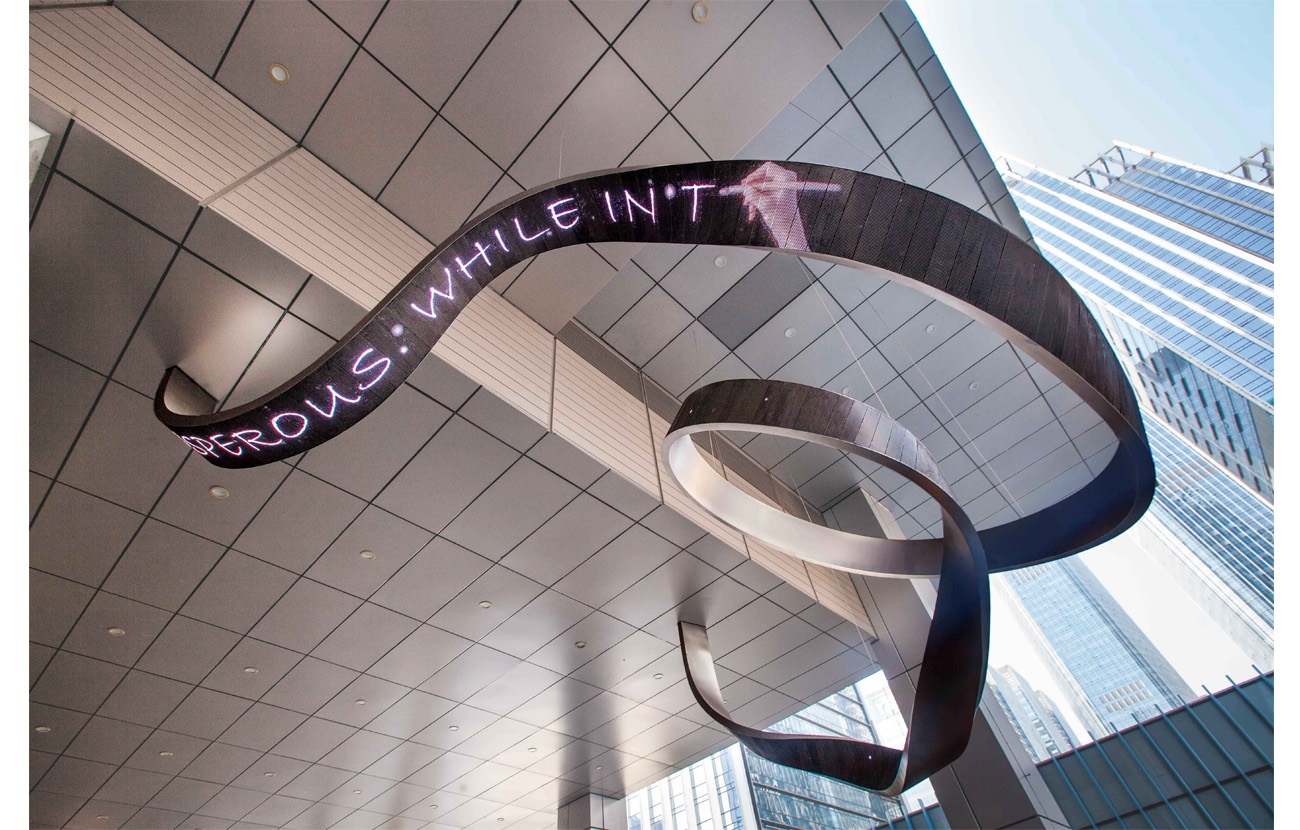 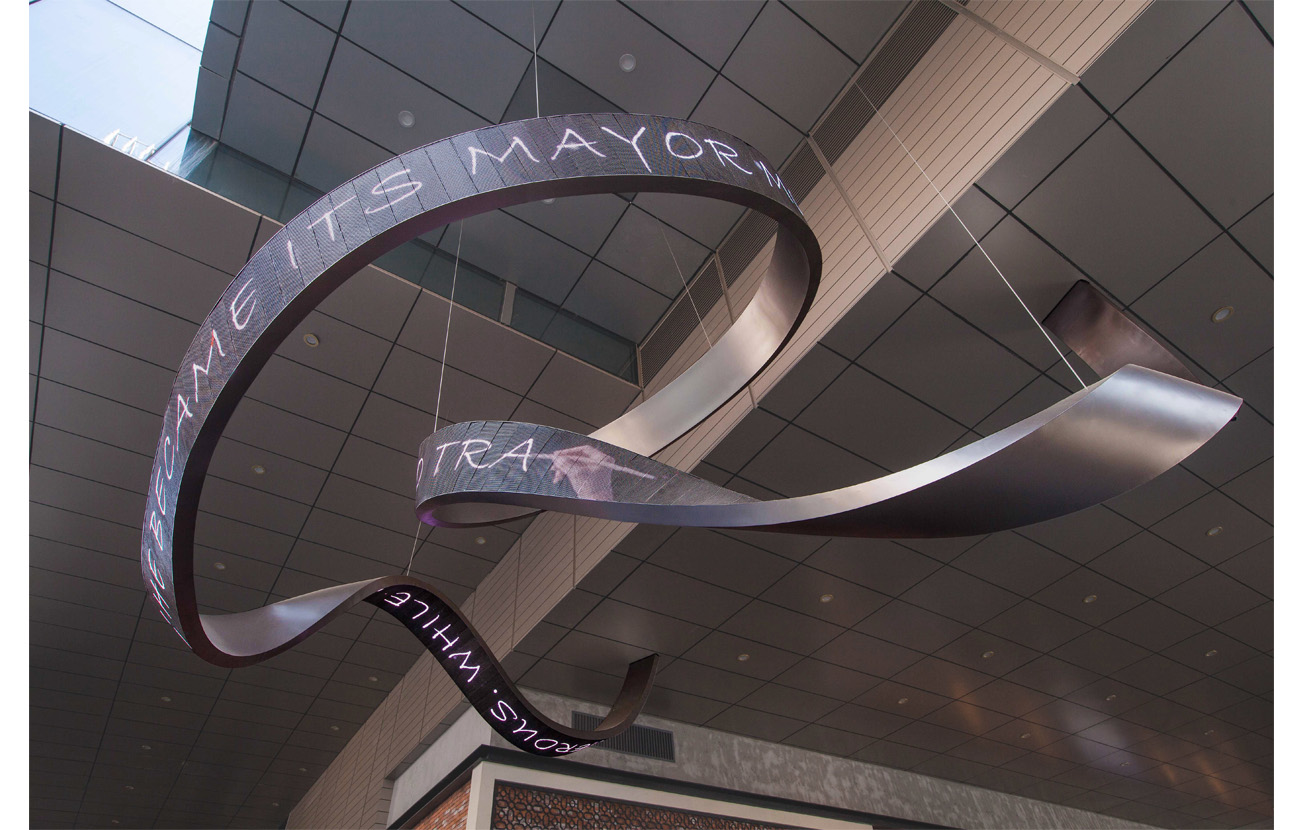 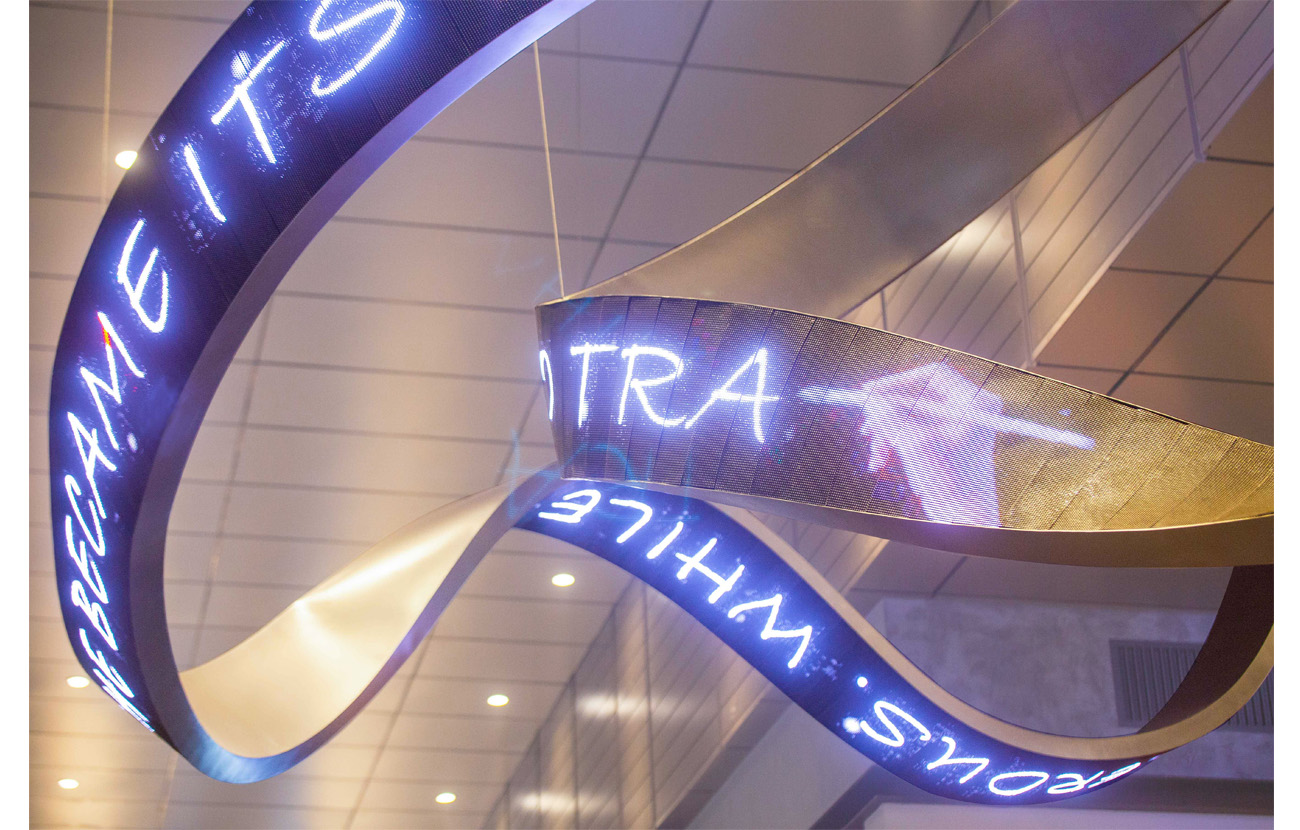 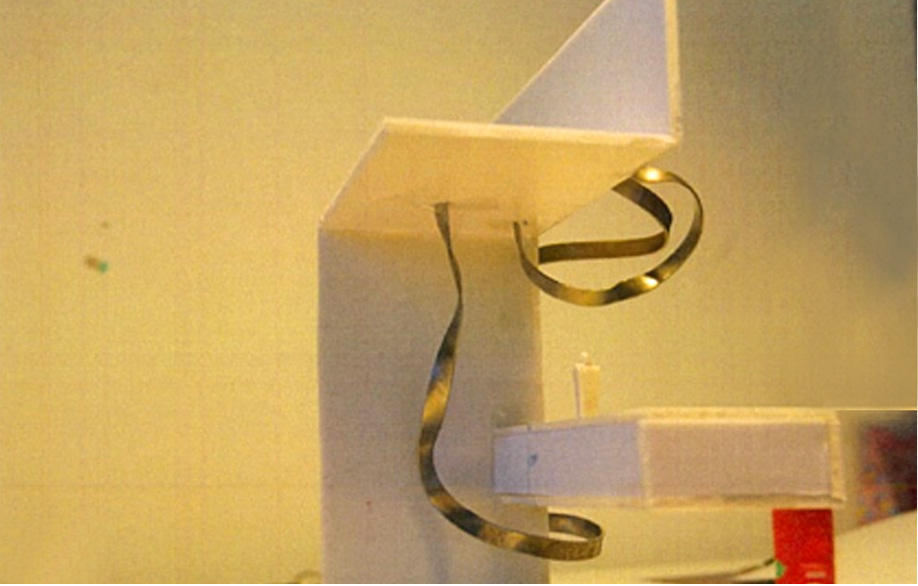