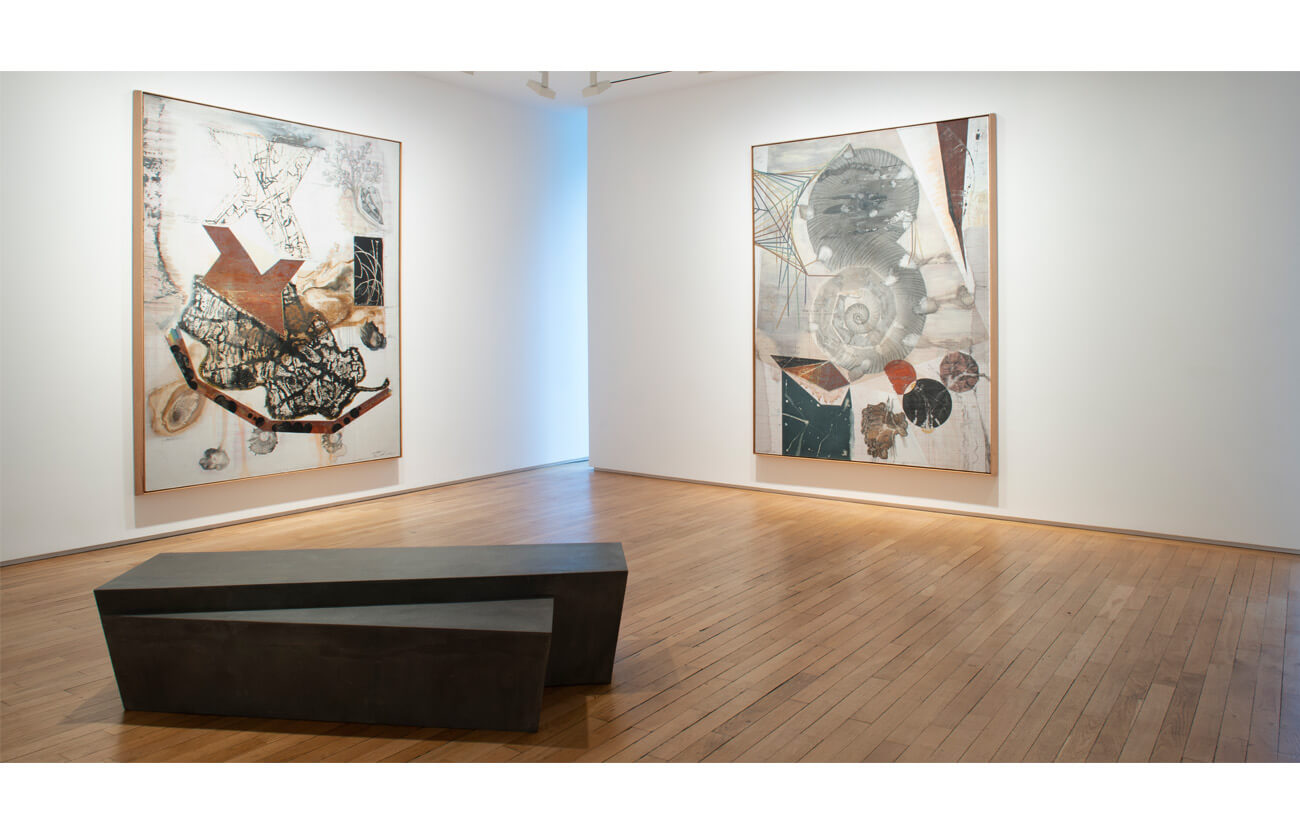 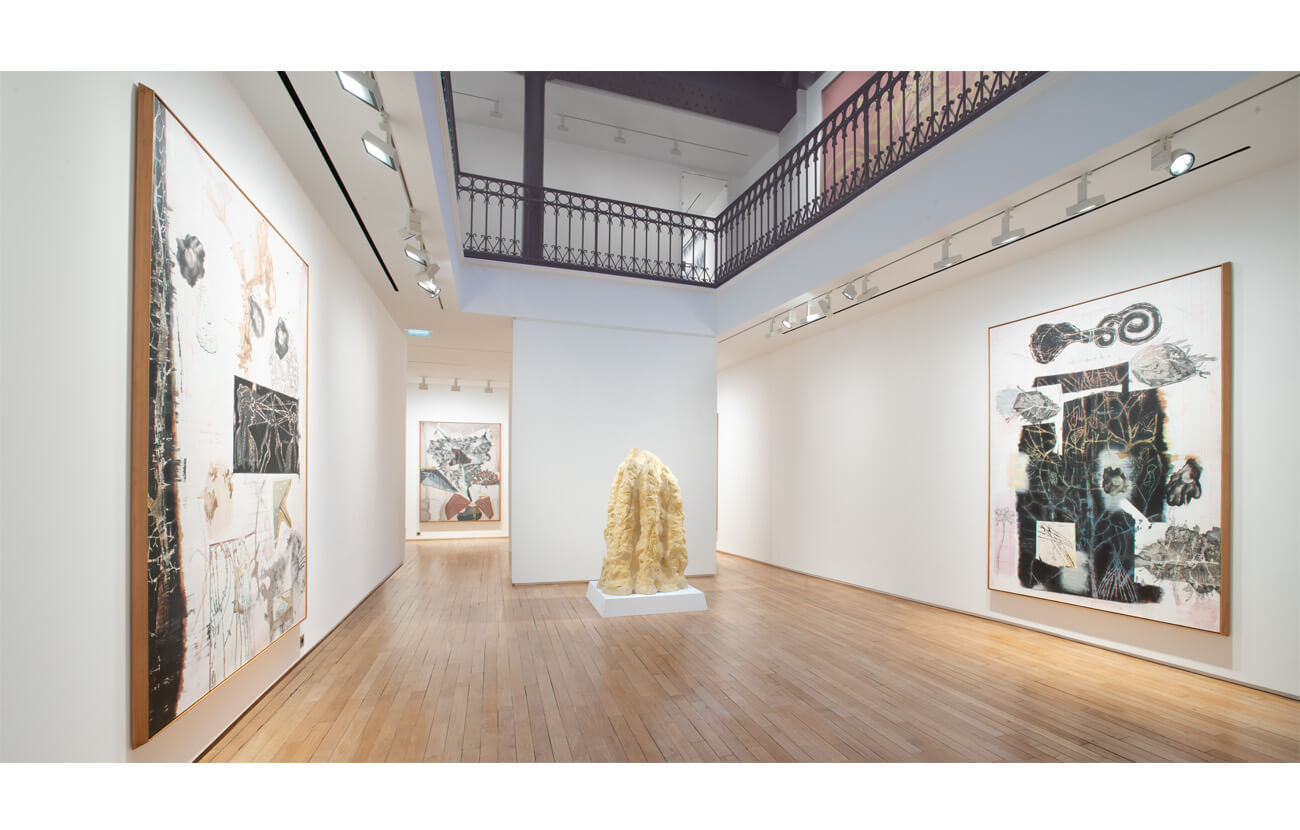 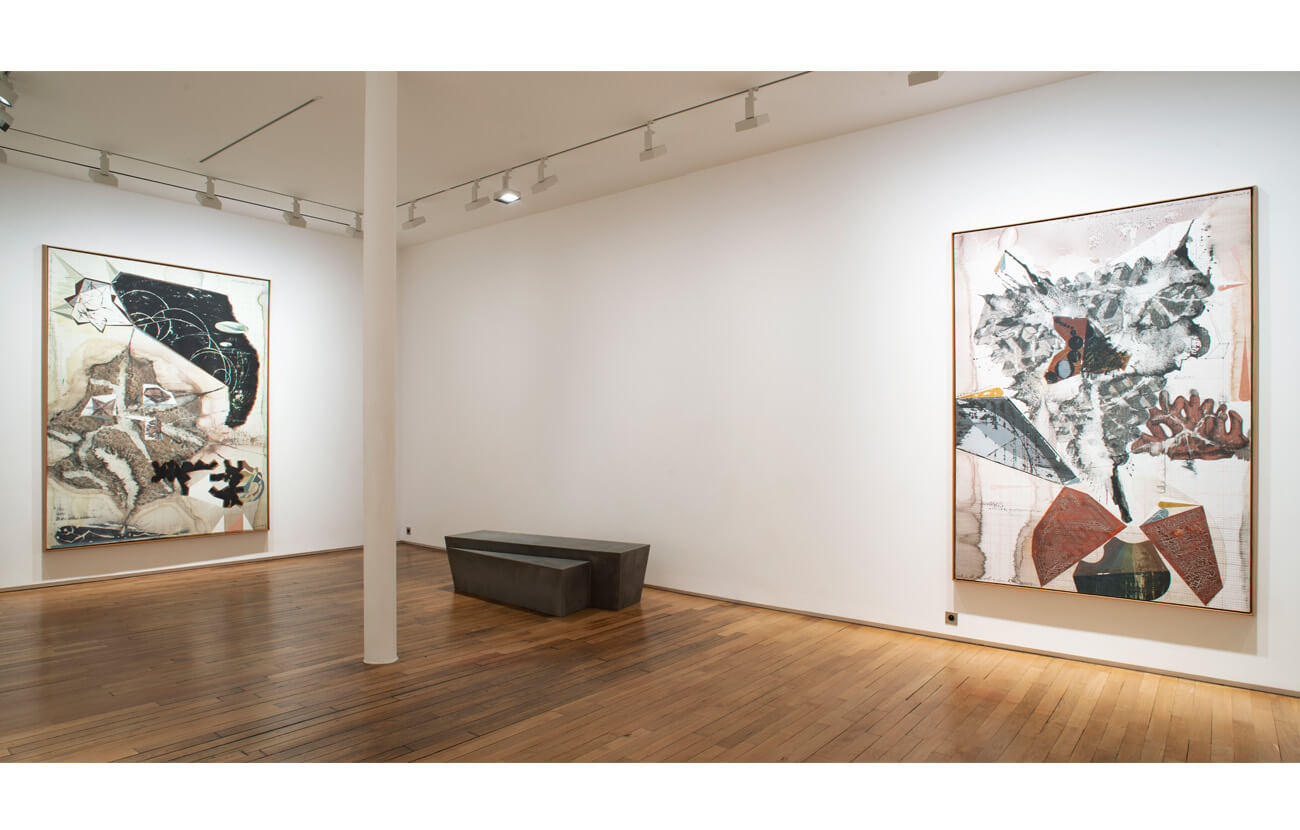 With Palindrome/ Anagram Painting, Jitish Kallat has returned to painting after a five-year hiatus from the medium. During this time his long-standing engagement with the ideas of time, transience, sustenance and the cosmological took the form of large elemental drawings, and investigative animation videos, photo-works and sculptures. Kallat also worked on two exploratory drawing projects; a hexagonal vitrine of studies titled Flowchart (2015) and a suite of folded drawings titled Tetralemma (threefold postulates) (2016). In these works, indistinct impulses, private ruminations and discarded references were summoned and memorialized as provisional pictorial assemblies.

Half a decade after his widely-exhibited figurative paintings, Kallat’s painterly processes draw upon insights from his varying artistic explorations, as well as his work from the mid-nineties, to produce a radical linguistic renewal. Taking the form of speculative abstractions, Palindrome/ Anagram Painting allows a wide array of his recurring preoccupations and probes to find a new format of expression. A meticulously hand-drawn graph undergirds the painting replete with signs that challenge the viewer with a compelling tension, ambiguity and irresolution. Like a ‘palindrome’, the painting can be read in multiple orientations, and are essentially ‘anagrammatic’ in that they reorder various components to create a sweeping web-work of associations. Abstract gestures seem to crystallize, acquire perceptible form and resonate with meaning as if celestial orbits, geographical coordinate systems, botanical and topographical evocations begin to reveal the signatures of generative growth, evolution and entropy 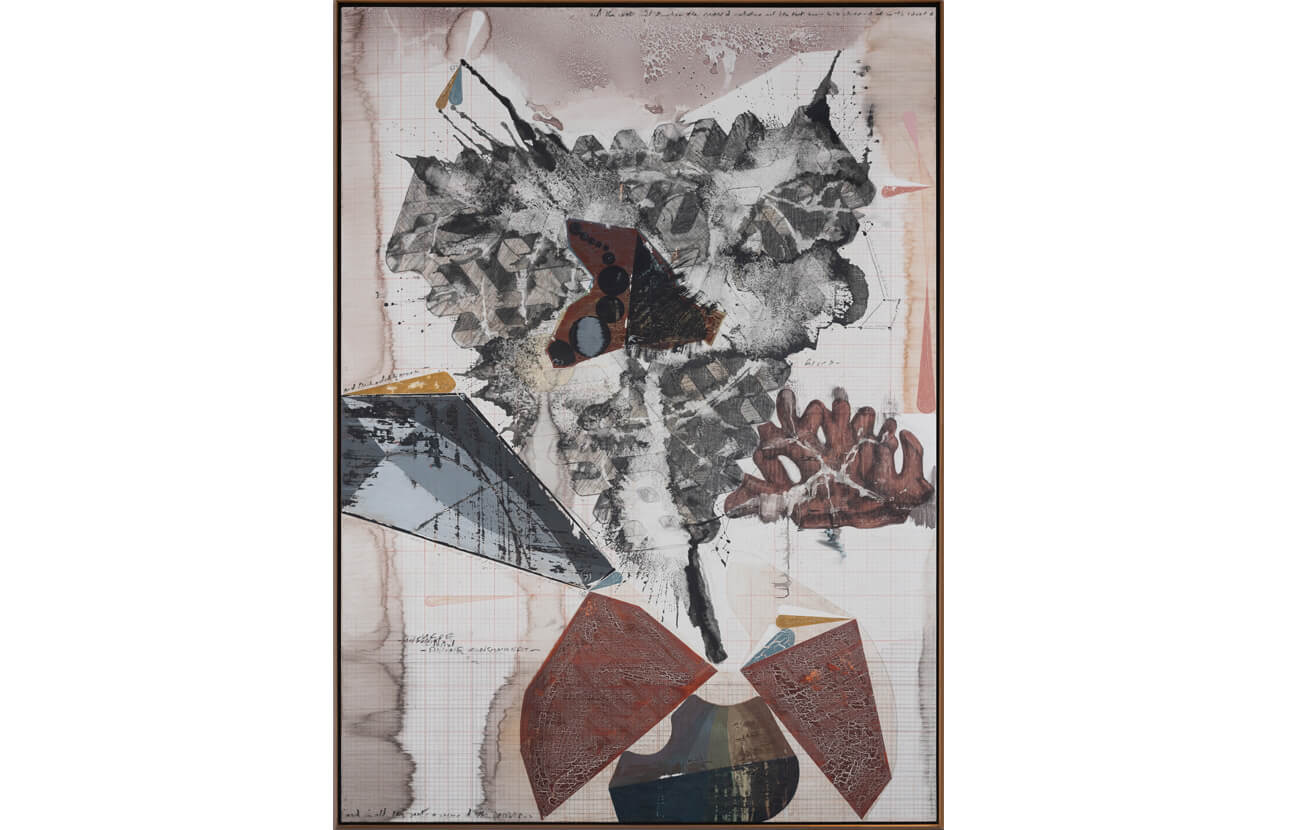 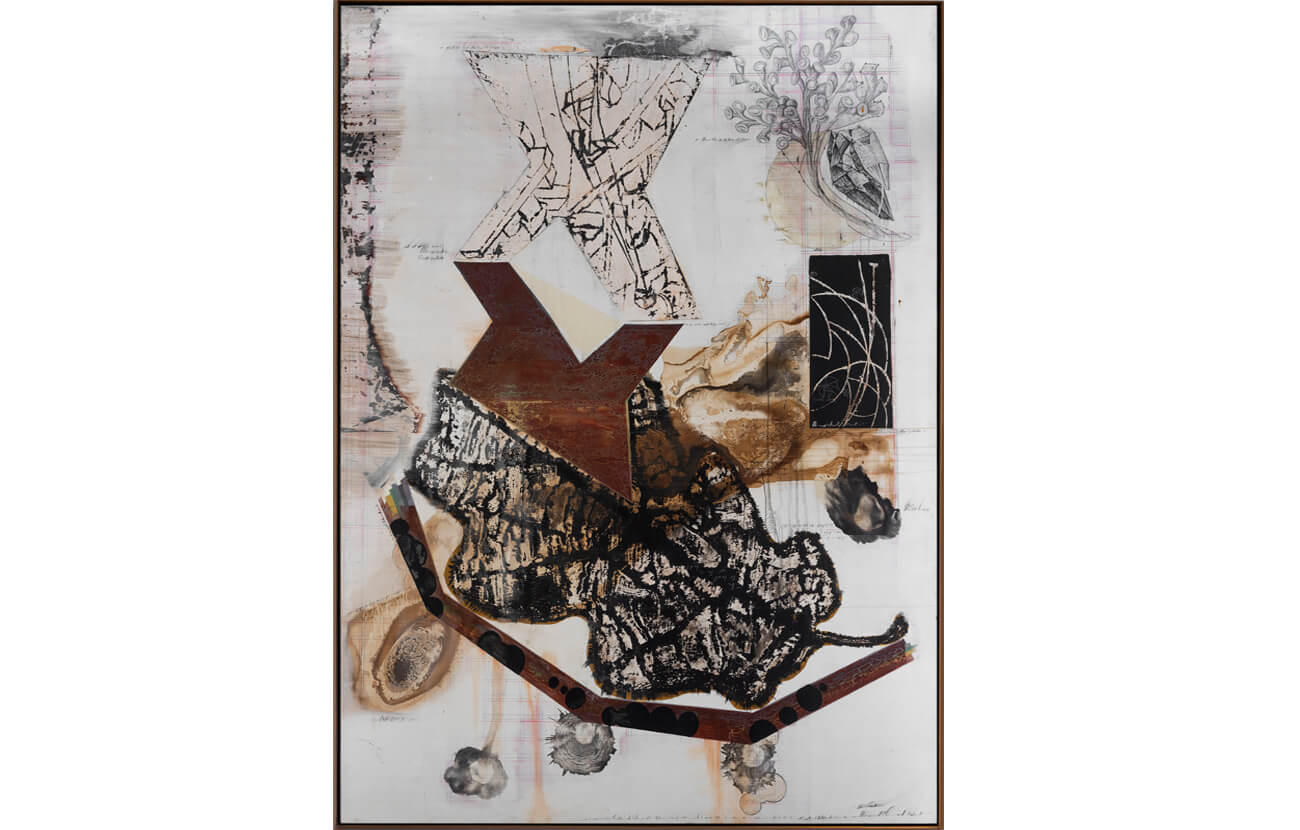 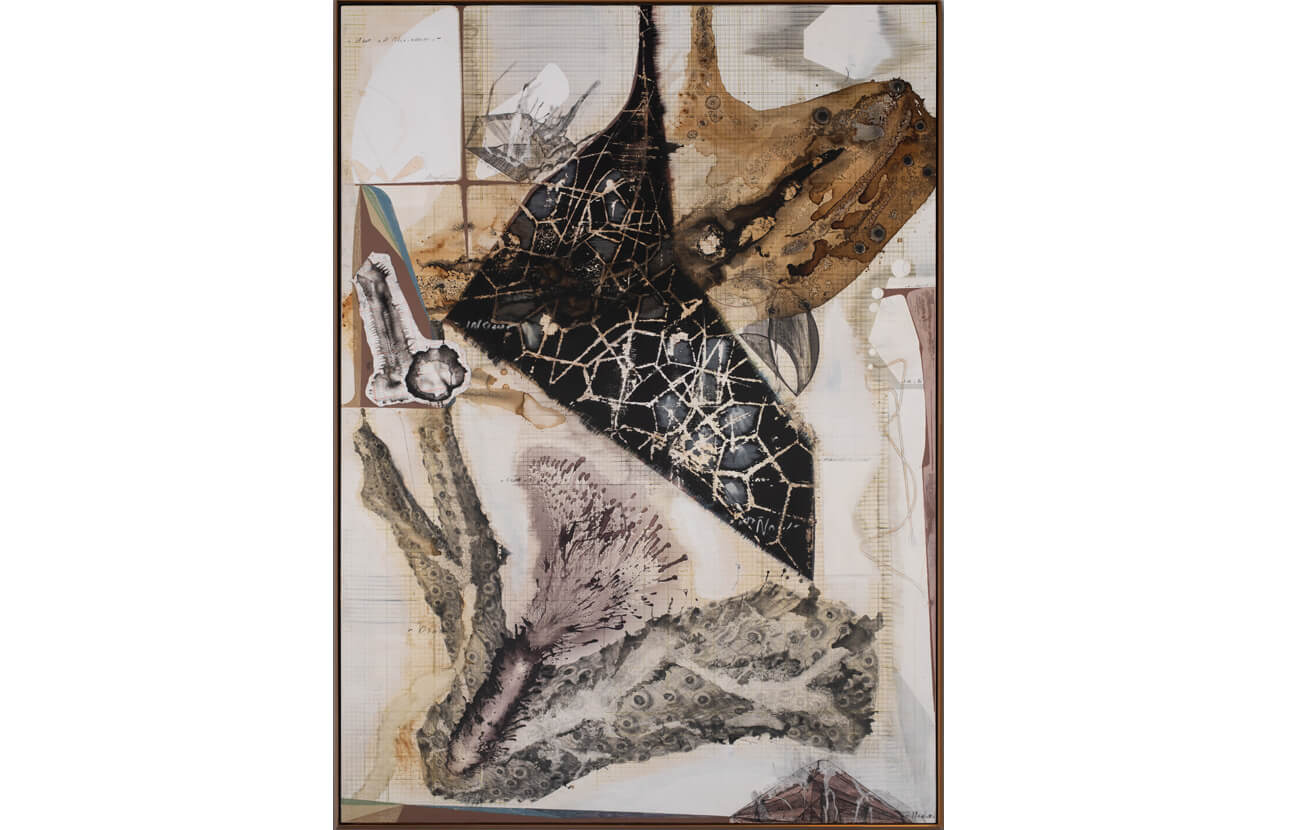 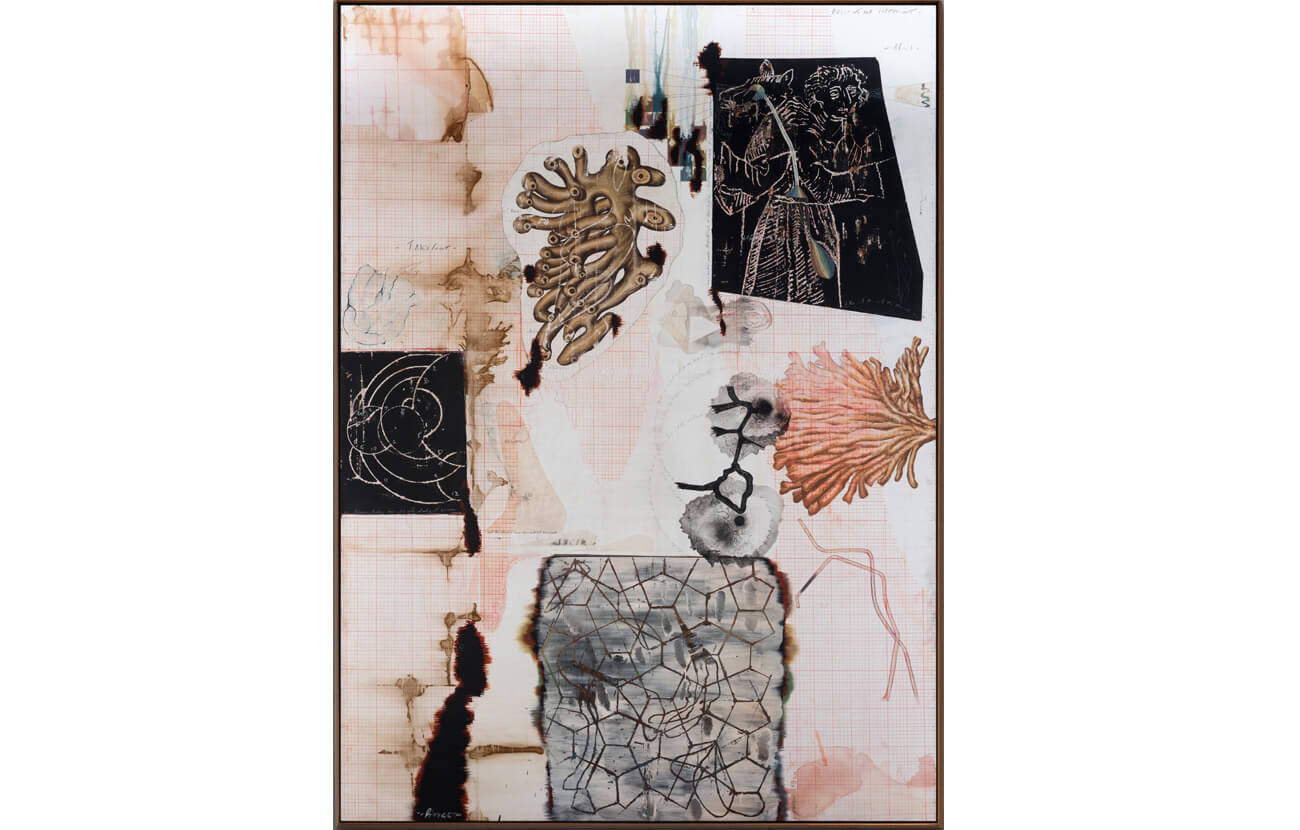